Why the Gold Coast Should Be Your Next Investment 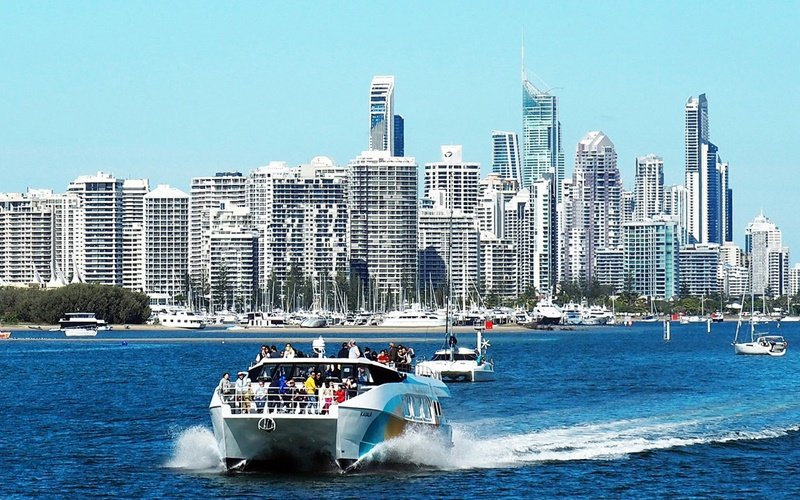 The Gold Coast is attracting global recognition as one of Australia’s fastest growing regions. The city’s dynamic business, diverse arts & cultural scene and relaxed lifestyle makes the Gold Coast one of the most sought cities to live in.

Spanning across more than 57 kilometres of pristine coastline and home to more than half a million people, the Gold Coast is attracting on average 12,500 new residents a year. Coomera, a suburb on the northern Gold Coast, is just one the areas expected to see a huge increase in population from its current 13,807 to 75,606 by 2041.

The 2018 Commonwealth Games have been a major driving force behind the huge increase of infrastructure. The Gold Coast received investments for more than $12.5 billion on infrastructure and public transport including:

The city is undergoing further cultural and economic development in the near future including a new Gold Coast Cultural Precinct with museums, galleries and performance spaces. The upcoming development is introducing a range of employment opportunities for the Gold Coast community.

The Gold Coast is already home to some of Australia’s best attractions with its designer shopping at Pacific Fair and family-friendly theme parks. Yet the tourism industry continues to rise with innovative upgrades and the diversification of attractions. Recently, Movie World’s new ride, the $30m DC Rivals HyperCoaster, was named the Southern Hemisphere’s biggest rollercoaster. According to Tourism and Events Queensland, the Gold Coast employs nearly 42,000 people within the tourism industry and is worth $4.7 billion a year.

With multiple growth drivers – employment, tourism, population and infrastructure growth – the Gold Coast ticks all the boxes for your next investment destination.